The versatile voice of radio drama 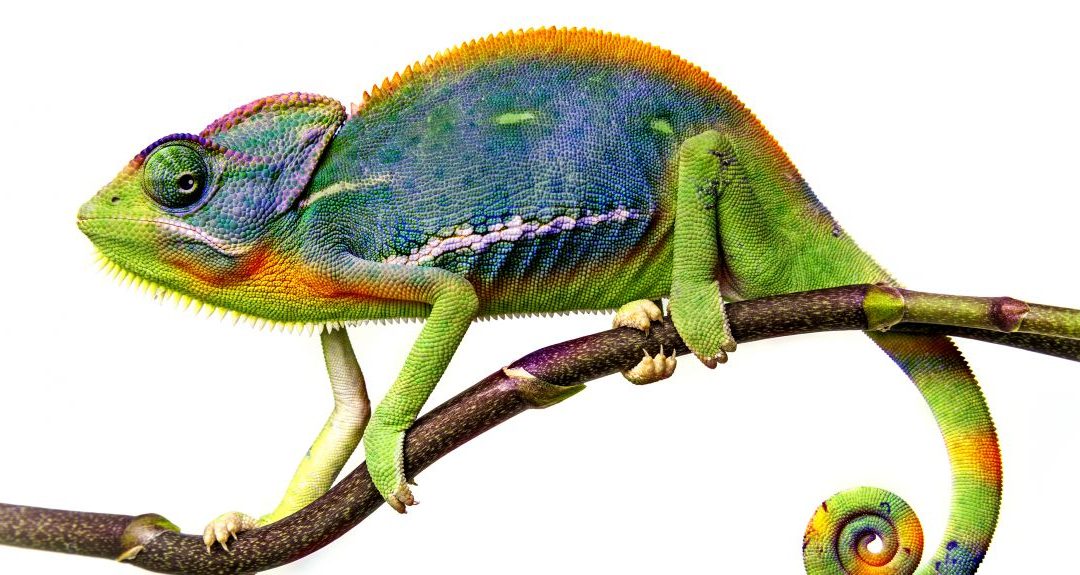 From telepathic hyenas and scorpion Queens, to evil countesses and lowly maids. If you’re going to be a voice actor in radio drama, you need to be versatile.

I spent another joyous day with the team at Big Finish productions last week recording an episode of Torchwood. It’s all hush hush at the moment until it’s released, but I can talk about the other great projects I’ve done for them. And I can tell you this – it’s never a dull day and I usually die at least once! My first encounter with Big Finish (the production company that make audio content for Doctor Who, Torchwood and other great sci-fi hits) was back in 2007. It was a bit of a trial by fire! I got a call and was asked if I could do the voice of a telepathic hyena! “Sure!” I said without the first clue as to how I would do it. “Oh, and you’ll also be playing a construction worker, some tannoy announcements and the voice of a sentient computer” says the lovely director. “No problem” I say while swallowing down my terror. Multi-roling is what I’m well known for in my acting life, but with audio work it’s even harder. You have no costume or physicality to help differentiate your characters for the audience.

In audio drama your skills are stripped bare – it’s just your voice and the imagination of the listener. A challenge I relish! The job was Exotron. A Doctor Who story with Peter Davison and Nicola Bryant. I had an absolute blast and it obviously went well as I was soon asked back to do more.

Over the last few years I’ve worked with Doctors Peter Davison, Colin Baker and Paul McGann and had the pleasure of working with some amazing other actors including David Schneider, Isla Blair and the late Sam Kelly. Every project has it’s challenges. From evil, scuttling Scorpions to Mother Life herself – I never know what’s coming. I once had to play both an elderly Countess and her young Scottish maid in the same scene and in conversation! It was a relief to finally play the Doctor’s companion in the The Ninth Doctor Chronicles recently – just one character and my own accent! And it’s not just the named characters you’ll be playing on a Big Finish job. Oh no! Most of the fun comes when creating the wild tracks. Death scenes, chattering aliens, Victorian crowd scenes – there’s always some extra hubbub that needs voicing. Ask yourself how to ‘chatter’ in a made up Scorpion language and then make it sound different for fear, anger and various types of death!

You have to have a warmed up voice, an open mind and a willingness to play and make a prat of yourself.

I work hard to practice accents and play around with my voice to see what tones, energies and characteristics I can create. Audio drama is all about being versatile and creative. And I can’t wait to do more.

As soon as it’s released I’ll let you know about the Torchwood job.

Listen to my Doctor Who stories here: